SAO JOSE DOS CAMPOS -- Like Airbus and Boeing, Embraer has its own year end target for a decision on the future of its commercial product portfolio, the Brazilian airframer now says a re-engined E-Jet may require too much investment to modify the airframe to achieve the efficiency improvements it hopes for.

Carlos Eduardo Camargo, Embraer director of external communications says initial evaluations of a new engine under the wing of its 70 to 110-seat E-Jet family may not yield a great enough benefit to justify its undertaking.

"We really have to see how it works. We have engineers simulating [different configurations] working with the [engine] producers, we obviously do not have a final decision or a final idea on that," says Camargo.

Camargo says key competition from the Bombardier CS100, Mitsubishi Regional Jet and Sukhoi Superjet best E-Jet performance by 8-12%. "We have to learn to beat that," he says.

Embraer says its options are re-engining its E-Jet family, a larger clean sheet design in the 110 to 130-seat segment, or doing nothing. The company has all but ruled out developing a large turboprop aircraft and formally shelved the E-195X, a stretch of the largest member of its E-Jet family.

However, that investment could negate the benefit, says Camargo who adds aerodynamic modifications to the wings, including Boeing 787-style raked wingtips, instead of today's blended winglet to improve efficiency, remains an options while maintaining the GE CF34-8E/10E engine under the wing of the E-170/190 aircraft families.

Engine maker Pratt & Whitney, which is offering a variant of its geared PurePower PW1000G family says "We could achieve fuel burn improvement with a GTF with an installation on today's E190 with no changes, however, in order to optimize performance and achieve double-digit benefits for a re-engining, an engine with a larger fan is required."

With the larger bypass ratio key to improved fuel efficiency, the larger front fan requirement is necessary for a GE/CFM or Pratt & Whitney PW1000G engine offering.

Adding, "We agree that Embraer would have to make modifications to its aircraft, including changes to the landing gear, in order to accommodate an engine with a larger fan. We have been working closely with Embraer to study optimized installations to achieve the greatest benefits."
Zum Vergrößern anklicken.... 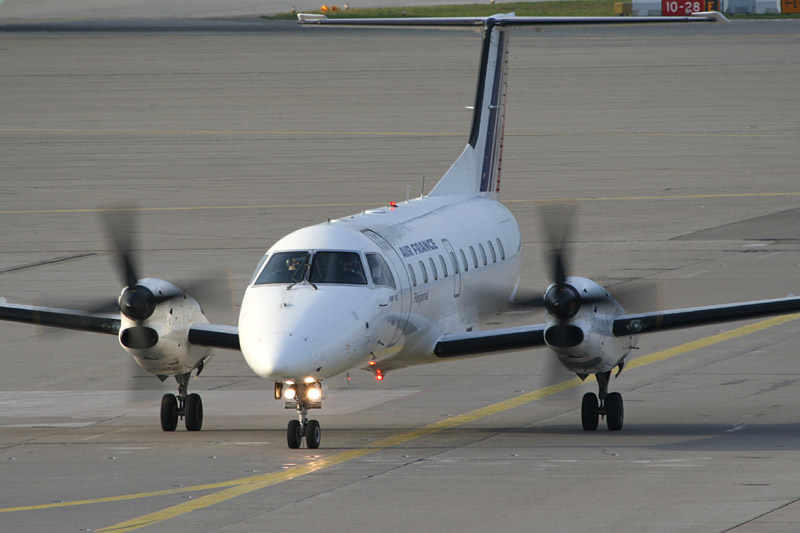 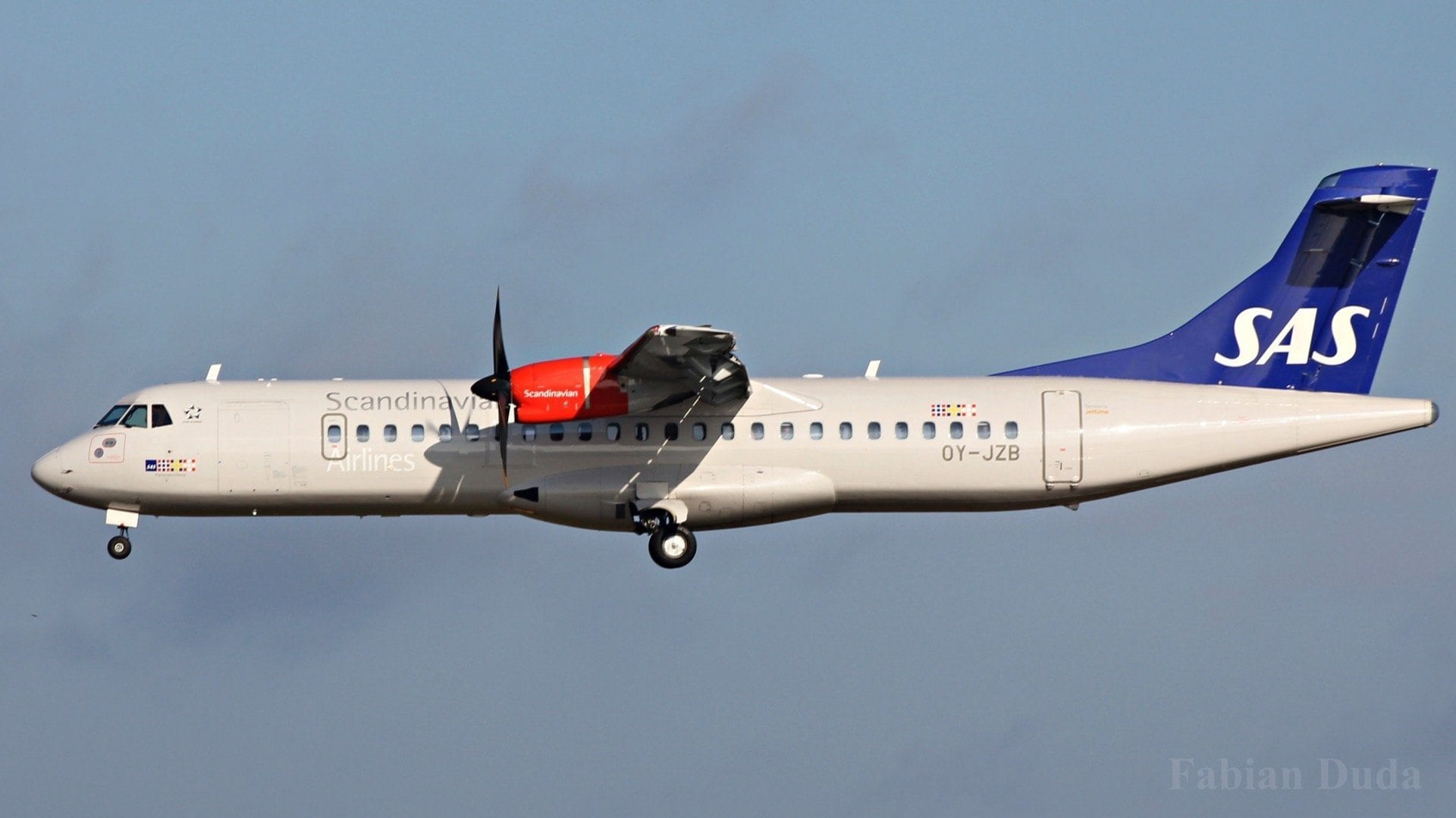 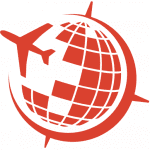 The failed deal with Boeing and the covid-19 pandemic are making life difficult for the aircraft manufacturer. Embraer negotiates for financial aid and sets operational priorities. 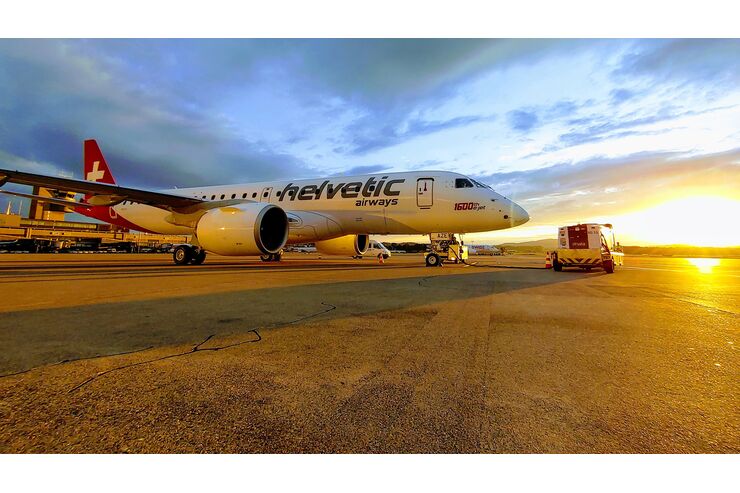